Login
Request Pricing
Thank you! Your submission has been received!
Oops! Something went wrong while submitting the form

SnapStream’s Twitter integration allows you to interact directly with your Twitter followers from within the SnapStream web player. Share clips and screenshots, react to live TV and respond to tweets as they happen.

Choose the Twitter account for the tweet from the dropdown menu. There are no limits to the number of accounts that can be set up to work with SnapStream.

This how-to document applies to versions 6.4 and higher 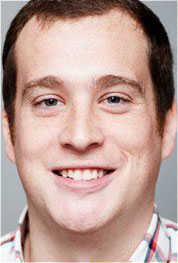